Lady Bosses on the Box 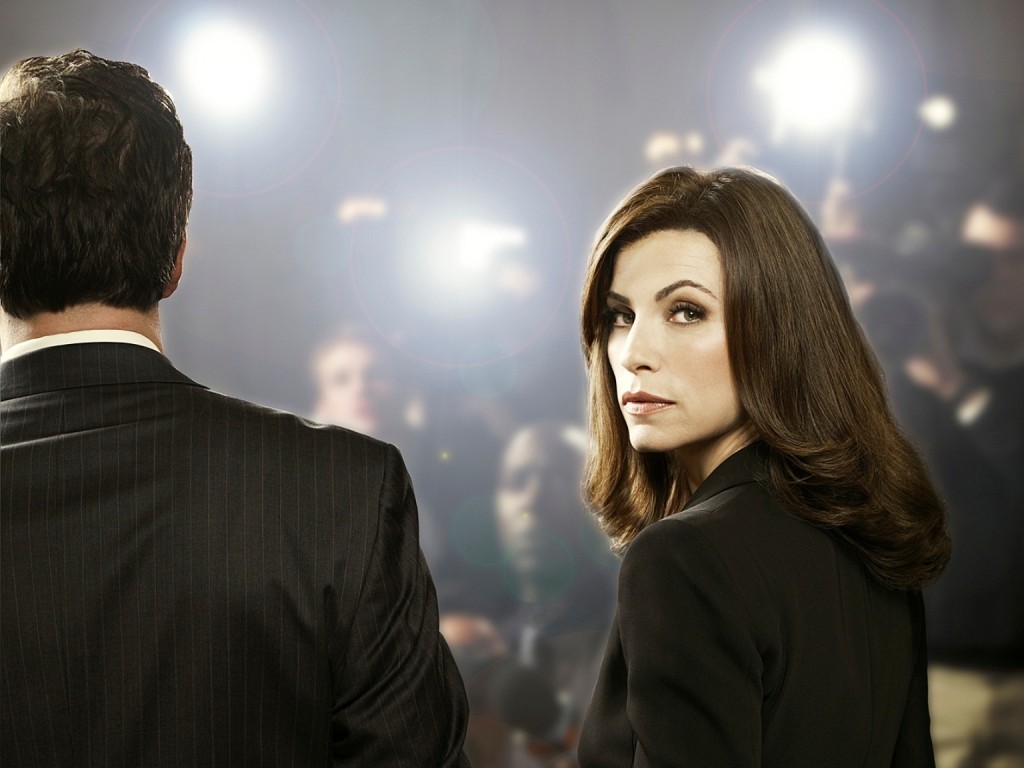 Alongside increased speculation that Hillary Clinton will be the democratic candidate for the upcoming Presidential election, and perhaps the first female President of the United States, interest in fictional women in positions of authority on TV has also intensified. Continuing the lineage established over the years by I Love Lucy, The Mary Tyler Moore Show and Murphy Brown – proto-feminist shows applauded by feminist TV scholars – an increasing number of female-driven comedies, dramas or melodramas are popping up on our screens. Through the filters of fiction, the worlds these heroines inhabit directly reflect our own. This is the age of the lady boss.

In comedy, we’ve witnessed the successful professional and personal trajectory of Liz Lemon (Tina Fey) in 30 Rock and Leslie Knope (Amy Poehler) in Parks and Recreation. In drama, the likes of Robert and Michelle King’s The Good Wife, as well as Shonda Rhimes’s Scandal and How to Get Away with Murder offer female-leads who are publicly stoic, outspoken and successful. More and more programs are led by independent, policy-making (or -meddling) lady bosses working in industries normally dominated by men.

Leaders in their respective fields, these characters are dedicated to managing and mentoring their staff with expert, often cold authority. Across seasons we witness their stoic and determined attempts to balance personal lives and familial responsibilities with their professional ones. We revel when these worlds collide; one of the joys of being a viewer is gaining access into the intimate private moments where characters emotional sides are revealed (although some are more present than others).

With the exception that these female characters choose to allay their everyday struggles with a glass of red wine rather than scotch, the above description could easily be applied to any number of the male anti-heroes celebrated across seminal cable programs from our recent TV renaissance (think Tony Soprano or Walter White). However, due to the soap opera aesthetics of Scandal, or because The Good Wife is a fast paced network procedural, they are dismissed as ‘shows for women’ – and thus deemed of lesser worth. Aesthetically, they are on different planes with vastly different aims. However, with intelligent main characters and rapid-fire storylines that regularly demonstrate how women are silenced or taught to be submissive, these programs and their lady boss protagonists – prove that women are just as capable (and often culpable) as their male counterparts. Sharing their experiences helps viewers to recognise – consciously or otherwise – that women are made to feel lesser, endlessly question ourselves and our actions, power and place in life.

The Good Wife’s Alicia Florrick (Julianna Margulies) is a particularly pertinent lady boss character study. In a storyline inspired by real-world fascination with the ‘iconography of scandal’, Alicia’s husband, a State’s Attorney, is embroiled in a humiliating political disgrace after being caught cheating with a number of women, including several sex workers. Rejecting the Tammy Wyette ‘Stand By Your Man’ scenario, Alicia rises like a phoenix from the ashes of her public humiliation: taking charge of her life and reigniting her career as a successful lawyer and independent woman. Over the next five seasons, it is immensely gratifying to watch as Alicia becomes a force to be reckoned with: she is flawed, intelligent, at times repressed but always composed.

Briana Fasone noted in the LA Review of Books that Alicia ‘never really stands on her own. Along the way, she’s been helped by men.’ But one of the most satisfying elements of The Good Wife is that it acknowledges the assistance of men, rather than implying it as a given. Alicia prospers by utilising these relationships to her own ends, in order to succeed on her own terms. The show’s current season, its sixth, sees Alicia regroup and refocus after the shock and traumatic departure of her illicit love interest; having started her own law firm with her business partner Cary Agos (Matt Czuchry), she has become more resourceful and wiser to the prejudices which permeate her marriage, her politics and her working relationships.

Internationally, Danish drama Borgen has been praised for its depiction of a female prime minister, while locally, the lady boss in politics phenomenon was recently tackled with prowess. In Party Tricks, Australia’s sweetheart Asher Keddie shed her quirky, rom-com Offspring past to play Kate Ballard, the Victorian Premier. While the show’s political stakes were low, its romantic premise and sexual chemistry were high (Ballard had a long-ago affair with the Liberal opposition leader, played by Roger Corser). Keddie’s articulation of this lady boss was restrained and on point. Sadly, despite a strong first season, Party Tricks rated poorly and won’t be returning for a second season. But I’d recommend chasing the series down; ripping its stories straight from the discomfiting headlines, its representation of gender discrimination in politics (#pregnantpremier) makes for a wonderful addition to the steadily growing catalogue of impressive lady bosses.

The drawn-out running time and aesthetic freedom of television offer a great platform to explore ideas of power and gender politics. These female leads embody a multi-dimensional representation of what it means to be a woman in power. Hopefully, in exerting their influence within their fictional worlds, these lady bosses will help shift the stigma around ‘feminine’ forms and in turn, help empower women in the real world.