Last week at the Highbrow vs Lowbrow Cultural Showdown, six of our favourite writers faced off to defend their preferred cultural forms. This week, we’re publishing their speeches in full for your edification. Here, Carody Culver defends lowbrow literature. 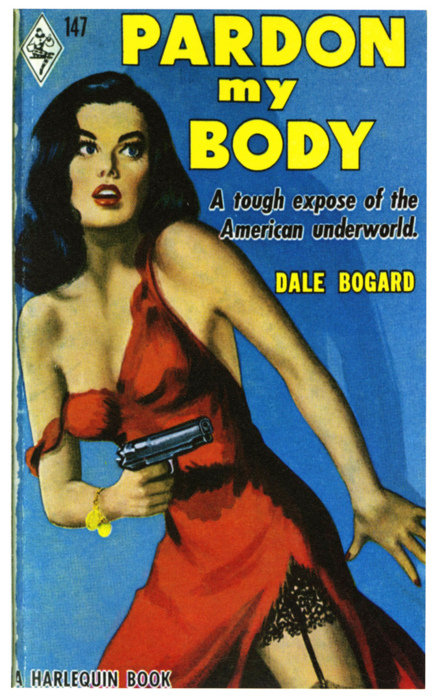 Ladies and gentlemen, I’d like to introduce you to a close friend of mine commonly known as lowbrow literature.

Lots of people love lowbrow. He’s a popular guy. He also makes a tonne of money because he’s really good at turning questionable ideas into insane profits, and I’m mostly talking about teenage vampires and fifty shades of pretend bondage.

But, weirdly, no one likes to admit that they’re friends with lowbrow. ‘Lowbrow?’ they say with faint, barely disguised disgust. ‘No, thank you… I don’t’.

Why, ladies and gentlemen? Why this blatant denial, this inability to acknowledge our voracious appetite for trash? I’m here to defend lowbrow. I’m in his corner. I’ve got his back. I’m rewriting his story and I’m taking you with me – because frankly, there are times when I feel like I’ve had just about enough of highbrow books. Their earnest ideas, their lyrical prose, their fancy awards and their cover quotes from people like Jonathan Franzen, and – and this almost goes without saying – their size, I mean good god, just look at The Luminaries. I can barely lift it.

Full disclosure: yes, I read highbrow books. Sometimes, I even enjoy them. I work in a bookshop and I spent my days telling people to read David Vann, Tim Winton, Jennifer Egan, Donna Tartt, and – of course – Hannah Kent, and that’s because I love their books.

Lowbrow is versatile. Lowbrow is fun. Lowbrow caters to many tastes. You want action, romance, horror, sci-fi? You want international conspiracies that illogically involve the Vatican, you want shipping magnates falling in love with their nannies, you want serial killers who never die no matter how many times they get shot, stabbed or beaten? Basically, do you want to be entertained? When most people get on a plane and make a last-minute panic purchase at the airport bookshop, do they look for depressing Russian novels featuring characters with names that go for pages? I don’t think so.

Look, I could give you hypotheticals all night, or I could give you cold, hard facts. Harlequin – the company that owns Mills and Boon – is currently worth $455 million. Fifty Shades of Grey is the biggest selling book of all time.

And yet still, many people don’t like to admit that they read lowbrow books because they think it makes them appear less intelligent, less discerning, more likely to name their children North West or Bieber. A 2011 British study found that a quarter of eBook readers are too embarrassed to tell the truth about what they’re reading: 55% had read less than a third of the ‘smart’ print books on their shelves and one in 10 hadn’t read any. Why? Probably because they’re too busy with those copies of Hunger Games they nicked off their housemate’s bedside table. And while we’re on that subject, it’s time to throw off the shame shackles and do away with ‘adult covers’ for popular YA books – you’re not fooling anyone.

We read for many reasons – to be informed, to be inspired, to look smart on the bus – but also because we want to be transported. It’s worth remembering that what we consider highbrow now – our classics, from Shakespeare to Austen and Dickens – was, in its day, what we’d now call lowbrow: popular entertainment. We shouldn’t dismiss something just because it’s a light and easy read. Highbrow is kind of like that intimidating hipster in the corner of the bar – the one drinking from a jar and wearing a waistcoat made out of an upcycled vintage saddle. Part of you wants to be their friend, but another part of you wonders if the effort is worth the return.

Lowbrow, on the other hand – lowbrow is like your hilarious cousin who always gets too drunk and ends up saying something hugely inappropriate but ultimately legendary. Lowbrow is the life of the party, and how is he repaid? By being given to Lifeline. It’s the literary equivalent of defriending someone on Facebook when you were the one who friended them in the first place.

Of course highbrow has its place – we need great literature. But imagine a world without lowbrow. Lowbrow has to exist, or highbrow is just… brow. There’s room for both – and I’m here to tell the world that it’s OK to read books about vampires getting it on if that’s your thing. I want people to get the Mills and Boon out from under the bed. I want them to reclaim the Dan Brown from the garage sale (maybe). Would you prefer to read Ulysses or the Harlequin classic inexplicably titled Pardon My Body? I know which one I’d rather take to bed with me tonight. Now, if you’ll excuse me, I’ve got some reading to do.