A writing guide for the time poor 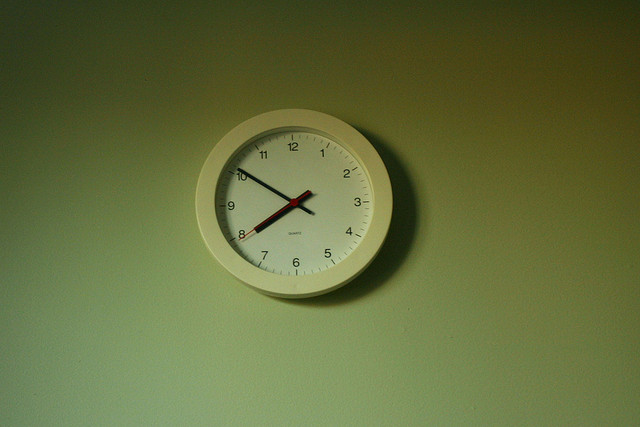 One of the questions I’m most frequently asked when people find out I am a writer is ‘how do you find the time to write?’ It’s a reasonable question. I have a demanding full time job, a young daughter and the usual pressures that come with running a household, maintaining a relationship and approximating a more-or-less functional human being.

With so many taxes on my energy and attention, getting the writing done is not easy. These are some of the lessons I’ve learnt about snatching writing from the jaws of real life.

Don’t wait for the perfect conditions

My ideal place to write is a sun-washed deck bordered by ferns and flowers alive with the productive hum of bees. Sadly, this place exists only in my mind, as do the horn-rimmed spectacles and diaphanous gown I wear in my writing montage. My reality is an old desk pushed against the kitchen window. My neighbours on both sides are drummers and my four year old ‘borrows’ my computer when I’m at work, leaving sticky paw prints on the screen. Unless you are very lucky or very wealthy the ideal writing conditions will never be yours, so work with what you have. I’ve invested in a stock of quality ear-plugs and find them pretty effective at helping me to ‘tune out’ the ambient noise around me.

Being a productive writer means developing a new mindset about time. A twenty minute commute can mean either catching up on Facebook or two paragraphs. A trip to the hairdressers can be whiled away on a trashy magazine, or converted into an 800 word opportunity. To maximise writing opportunities I always carry a notebook and pen with me. Learning to translate idle time into writing time did not come naturally to me. The stop/start nature of a sentence here, a paragraph there can be frustrating, even maddening. But those sporadic paragraphs mount up and with practice you can turn the writing mind ‘on’ in apparently non-conducive situations.

Some writers sneer at the idea of word-count goals. I like them because they enforce discipline and provide milestones en route to the seemingly impossible task of writing a novel. I generally set myself a goal of around 2000 words for a writing session (typically three hours). I refuse to allow myself to close the session until I’ve reached the goal. If that means I can’t join my friends at the pub or I’m up late doing my washing; well that’s just too bad. I may strike out two thirds of what I’ve written. I may even junk all of it. But maintaining the discipline of reaching my word quota keeps me ‘in the zone’ and connected to my work.

When I write fiction I tend to write my first drafts in long hand. Not only is this more portable and more tactile than typing (there are pleasures to be had from a good pen and good paper), this method clearly demarcates ‘writing’ from ‘editing’. When I write longhand I give myself permission to just ‘get it down’, no matter how clunky, awkward and plain bad the writing might be. I use the process of transcribing from hard copy to computer screen for editing. I’m far less forgiving when editing; constantly asking myself: is this working, can I describe this better, are my characters doing what I need them to do? Keeping the mindscapes of ‘writing’ and ‘editing’ separate enhances both my productivity and my sanity.

Picture this: you’re at a crucial point in the story. You know exactly how you want the scene to play out, what feelings you want to generate in the reader and where your characters will stand at the end of it. But something isn’t right. You can’t make the connections stick. The connections are there; you know they are. But it’s like that word on the tip of your tongue that stubbornly refuses to become sound. At this point it’s best to let your subconscious do the work. Hard as it is to walk away from a scene when it is obsessing you, sometimes sleep is your best asset. Time and time again I’ve found that my subconscious will give me the answer if I pull back a little and let it do its thing.

This may seem like an odd forum to dispense relationship advice, but getting past the resistance and into productive writing is hard at the best of times. When your significant other lines up on the side of the resistance it can become almost impossible. I was once partnered with a musician who found my writing threatening. This sense of threat derived (I think) from possessiveness, jealousy and fear of any success I might achieve. It expressed itself in attempts to subvert my productivity: loud noise while I was trying to work, complaints of being ignored, picking a fight just before I was due to start a writing session. My energy was being diverted into fighting for writing time instead of the writing itself. Do your best to surround yourself with people who are invested in your creativity and who will shore up your confidence rather than undermine it. 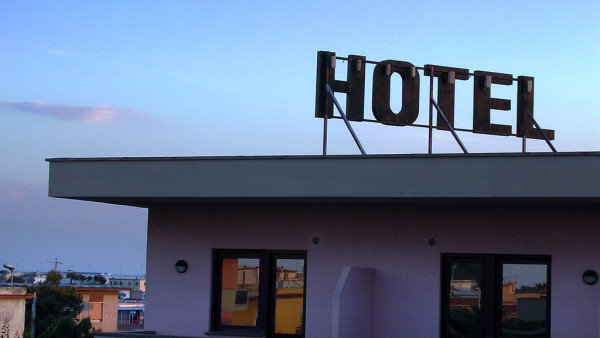 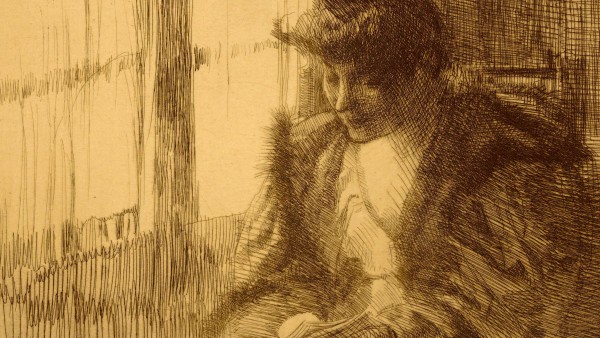