Novellas are no short shrift 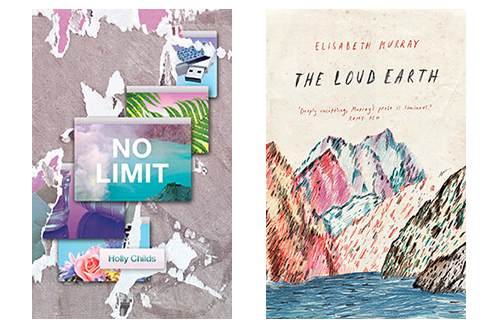 Somewhere between the novel and the short story is the novella, a frequently overlooked literary form that’s finally enjoying a resurgence, partly thanks to the success of ebooks. It’s about time we gave more consideration to those works that fall in the word count no-man’s-land of between 10,000 and 50,000 words. Aside from the fact that many of us these days welcome a short read, for writers, the art of crafting a mid-length narrative ‘merges skills’, according to author James Everington: ‘You have to keep everything tight and purposeful like a short story, but you’ve got some of the plotting challenges of a novel as well’.

It’s fitting, then, that young and emerging writers turning their hands to novellas are now getting some well-deserved attention. An impressive six novellas will be launched at the upcoming Emerging Writers’ Festival in Melbourne this week. Two are from Hologram (Holly Childs’ No Limit and Elisabeth Murray’s The Loud Earth), and four are from Seizure (these titles will be announced on the night, as they’re the winners of Seizure’s Viva La Novella 2 competition, a great initiative for new writers that I’ve been lucky enough to take part in this year as an editor).

Hologram’s two releases – both of which are by writers under 30 – are a worthy reminder of just how powerful short fiction can be. There’s something particularly mesmerising and intense about a book you can read in a couple of hours and still find lingering at the forefront of your mind for days afterwards, and Murray and Childs manage, in quite different ways, to hold their readers’ attention long after the final pages of their books have been turned.

The narrator of The Loud Earth is a recluse who lives in a remote mountain cabin above a lakeside tourist town. She was accused of brutally slaying her parents; formal charges were never laid, but the stain of the double death hangs heavy over her and the townsfolk, who remain convinced of her guilt. But when a young stranger named Hannah shows up at the cabin door one night and suddenly fills the empty spaces of the narrator’s existence, violent memories are reawakened and the mysteries of the past threaten to destabilise the present.

Murray is an assured writer, and her debut is a brooding and atmospheric exploration of isolation and the mental fragility it can engender. Despite its very dramatic-sounding plot, Murray’s evocative imagery and poetic prose bring a sense of subtlety and contemplation to this short but sharp tale.

No Limit pulses with a different kind of energy – it’s frenetic, fast-paced and unrelenting, a semi-surreal riff on our relationship with technology. Ash’s flight from New Zealand to Australia has been delayed due to a threatened volcanic eruption that morphs from inconvenient natural disaster to potential harbinger of the apocalypse: Ash is grounded in Auckland on ‘what may be the last night on Earth’. Trying to find her cousin Haydn, Ash ends up attending an end-of-the-world rave party as the digital landscape seems to fall away around her – phone signals disappear, there’s no internet and no one has any idea what’s going on.

Childs’ story is less a plot-driven narrative than a careening charge through contemporary youth culture and its exhausting stream of tweets, texts and tumblrs; in the process, the book pithily captures the complications of today’s favoured methods of communicating and disseminating information.

It’s great to see the work of new writers with fresh ideas invigorate a neglected form. I’ve long associated novellas with classics, from Truman Capote’s Breakfast at Tiffany’s to Henry James’s The Turn of the Screw, but it’s a shame that that shorter works of fiction by today’s literary heavyweights often aren’t consistently referred to as novellas (I still haven’t figured out whether Julian Barnes’s Booker Prize-winning The Sense of an Ending is technically a novella or a novel; I’ve seen it called both). Literary agent Karolina Sutton of Curtis Brown has even claimed that ‘if you pitch a book to a bookseller as a novel, you’re likely to get more orders than if you call it a novella’.

Thankfully, it seems as though this particular chapter of literary disregard is coming to a close, and readers, writers, booksellers and publishers are ready to start using the term ‘novella’ with pride. For all its brevity, it’s a form that sure isn’t short on possibilities. 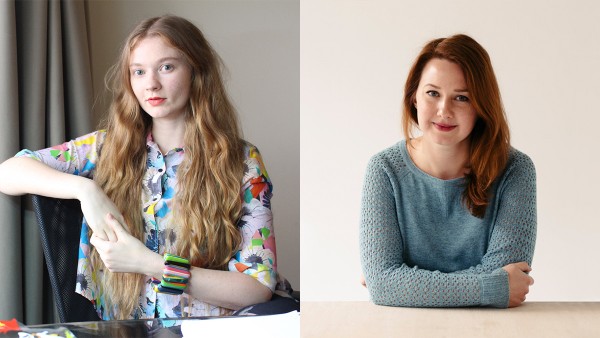