Could we crowdfund the dole? 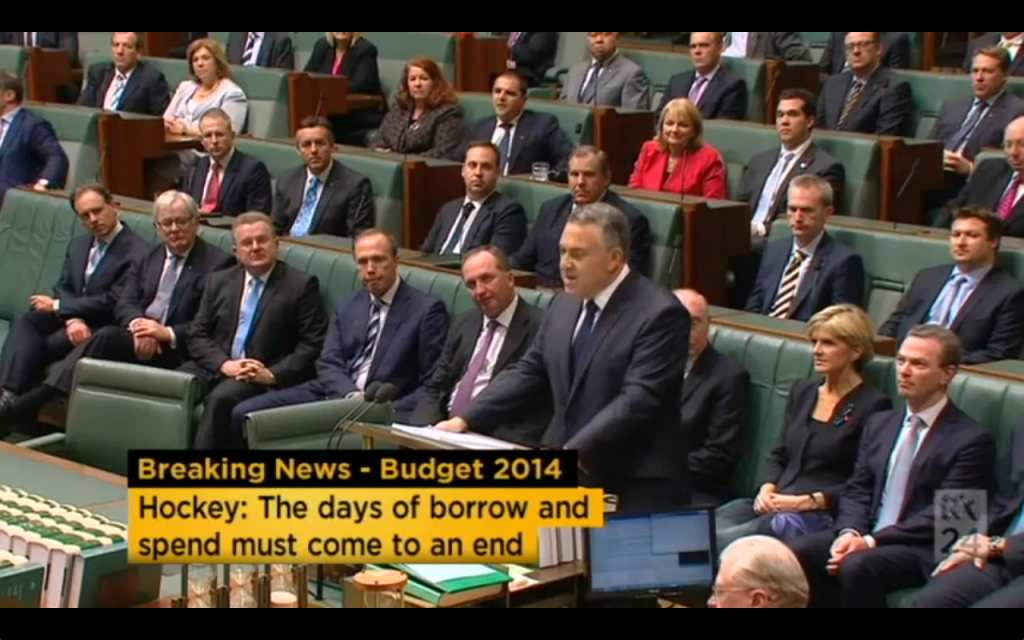 Following the announcement of the 2014 budget, the director of a leading arts organisation posed a question on Facebook:

‘What recourse do the people have to stop these changes? What are next steps? Would be curious to know of any other effective measures to get the message across… apart from complaining on Twitter.’

I followed this thread, curious as to what suggestions would emerge from the Bolshie/sane-person hive mind. A link to the event page for the National Union of Students’ Melbourne Emergency Budget Rally was posted, which already has over 2000 RSVPs, followed by repeated suggestions to write directly to senators. The most realistic recommendation, unfortunately, was to simply wait until the next election and hope that the ALP finally stops imploding.

One of the great frustrations with living through the first year of the Abbott government is the sense that we now have the technology to readily communicate our frustration with the political process, but lack the ability to translate this into meaningful action. We recognise that social media services can be used to topple authoritarian regimes, but understand the ‘Twitter Revolution’ model doesn’t readily translate to countries in which our terrible leaders have, depressingly, been elected legitimately. Forced to work within the existing democratic system, our range of political expression tends to be reduced to one variant or other of ‘hashtag activism’ – ineffectual posturing in which one’s political viewpoint is used to fashion a highly retweetable online identity. (One of the more popular hashtags on budget night was #ThreeWordBudget, which provided an opportunity to express dissatisfaction, for example, but an even more compelling opportunity for left-leaning wordsmiths to score mad favs). Ad hoc online networks now allow us to rapidly mobilise tens of thousands of dissenters, but once mobilised, our primary mode of political expression remains limited to marching around city streets brandishing cardboard placards.

Is there more we can do? If our political system reduces our effective political expression to voting every three years, activism directed toward urging government to change policies will generally fail. The only halfway tenable solution seems to be to lean harder on our new digital tools to plug the gaps our governments are creating.

It seems unlikely, for example, that any number of open letters from arts practitioners and organisations will return the arts funding that has been cut so considerably. To make up the shortfall, we may need to consider focusing more heavily on crowdfunding and investigating sustainable ways of allowing interested parties to directly finance creative projects. Now that our social welfare system has effectively been decommissioned, we may need to turn to our networks to hack together solutions to assist those who cannot support themselves. Services like Couchsurfing provide loose models for accommodation sharing, which could potentially be repurposed to assist young people who are forced to leave home with no savings, and there may be more nuanced ways we can utilise our online networks to offer ongoing monetary and social support to the unemployed, creating an improvised Newstart system. And, as the government makes higher education untenable for many, we may need to consider investigating ways to bypass universities completely, using MOOCs to provide education more freely and with less government intrusion.

Technological solutionism is flawed, but the situation we find ourselves in is unprecedented. Governments have a responsibility to provide core services to citizens, and we’ve found ourselves with a government that has fundamentally abandoned most of us, with (probably) years left on the clock. If a Twitter Revolution is off the cards, and hashtag activism serves no one but the activist, we have little to lose by using the digital space to explore new solutions to the approaching slew of education, indigenous affairs, arts, and social welfare issues.

Unfortunately, the reason we have little to lose is because we’ve lost so much already. 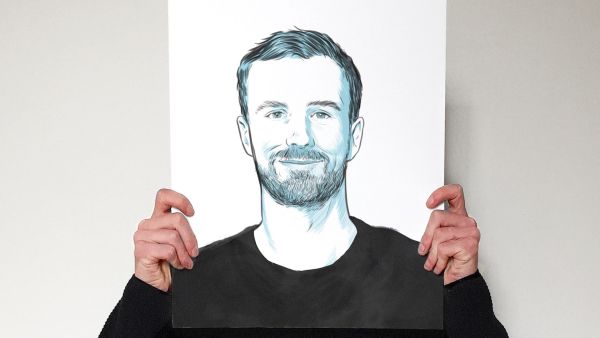