Magabala Books and the importance of Indigenous YA literature 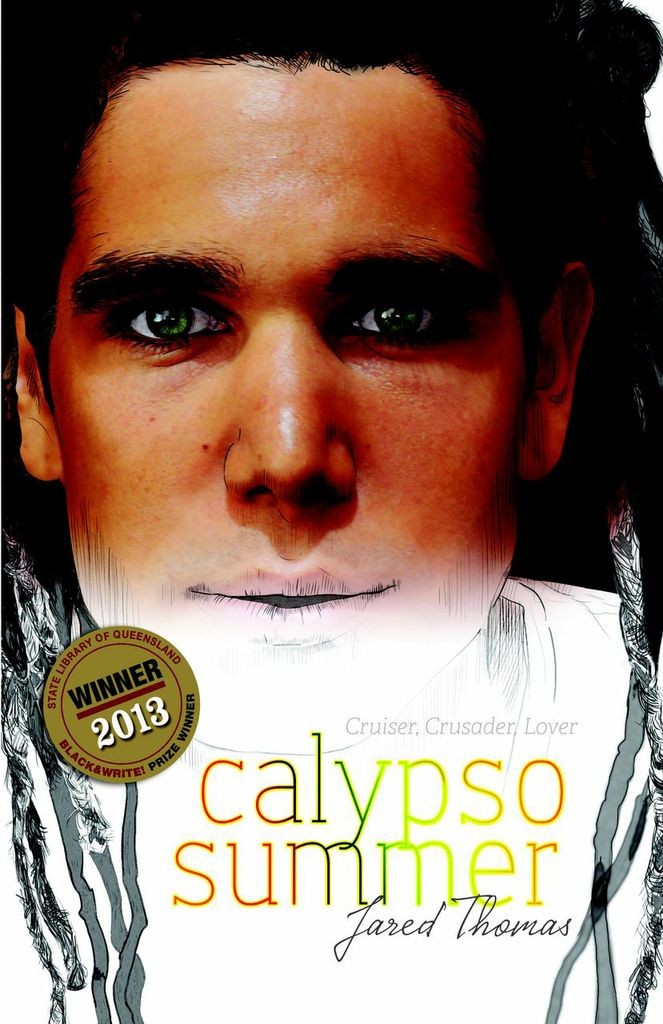 In 2012 I wrote my first column for Kill Your Darlings: ‘You are not alone: Why we need more Indigenous writers and characters in Australian YA.’

Two years later and it’s still mainly specialist and independent publishers representing Indigenous authors and characters. But if you do want to read Aussie young adult (YA) books in which these characters and authors are celebrated and given voice, look to Magabala Books.

I recently spoke with Margaret Whiskin – Magabala Books’ publisher – about diversity, good story and what’s in store for Magabala in 2014.

Do you think reading attitudes are shifting, where Indigenous youth literature is concerned?

I like to think that attitudes are shifting — that young people are coming from an education system/media where there is at least an opportunity to learn about our First Peoples.

And of course there are many great Aboriginal and Torres Strait Islander writers coming through.  It’s important in YA that readers can relate to the stories and of course, Indigenous authors writing about Indigenous lives has authenticity and this is something that young readers are looking for in their stories — and they have very strong fake detectors. This goes doubly for Indigenous readers. I believe not just young readers but all readers are hungry for Indigenous stories, they are hungry to learn about their past and forge a new identity for Australia that includes our First Peoples.

Our partnership with the State Library of Queensland has given us some great authors as well.

What stories need telling, particularly to younger generations of Australians?

The first thing we look for is a good story. Something that will engage the reader and something the author is passionate about. Obviously coming of age stories are popular in YA, but if you look at Bruce Pascoe’s Fog a Dox, which won the Prime Minister’s Prize for YA Literature last year, this is a gentle, celebration of nature, friendship and courage — and our love of animals.

What sort of process do your books go through before they hit shelves – do Aboriginal leaders read and make comments on manuscripts?

Each book is read by the editorial committee and then, depending on the type of book is it, if we feel it has potential we may go straight to contract or we may send it out to a specialist reader. If it contains cultural information we send it to an Aboriginal or Torres Strait Islander reader — of course traditional stories need the permission of the community from which they come, not simply the person telling them.

What can you tell me about the children’s and YA titles that Magabala is releasing in 2014?

The two 2013 black&write! winners were published in April.

Calypso Summer by Jared Thomas is a funny, moving and beautifully told coming-of-age story. Calypso, a young Nukunu man in Rasta guise, is fresh out of high school with nowhere to go. His mother points him in the direction of his traditional family in southern Flinders Ranges and, with the support of a sassy, smart Ngadjuri girl, he discovers that his people, their land and his culture are the perfect medicine.

Rift Breaker by Tristan Savage is a fantastic, sci-fi action adventure driven by distinctive characters, and explores themes of alienation, identity and independence. A great read! 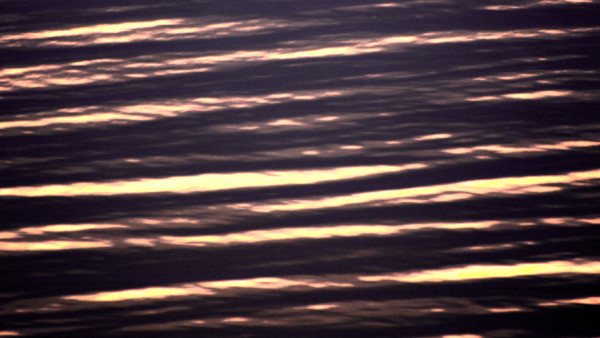 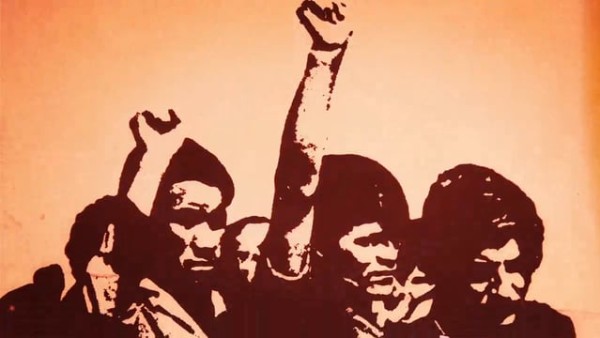