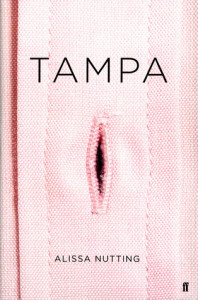 I suppose you’ve always wondered what a pregnant bat looks like when it’s having an ultrasound.

Remember all those huge billboards of scary-looking drug users scaring the hell out of everyone about the ‘ice epidemic’ that we were apparently in the grips of a few years ago? Yeah, it’s not quite like that.

Fans of True Detective and Hannibal may have noticed some similarities between the, uh, ‘imagery’, in the TV shows. Well, it seems the combination of dead people and antlers isn’t exactly a new thing.

More handsomeness is coming to the world of television, in the form of one Cillian Murphy ON A HORSE. I suppose Peaky Blinders has an interesting concept and backstory as well. (But mostly it’s about handsomeness.)

Everything’s cuter in miniature, including old mate the Pygmy T-Rex.

Keith Richards is writing a children’s book titled ‘My First Bandana’ ahaha no that’s not what it’s called.

KYD has a brand new podcast series for 2014. Check out all the lovely folk in the first one. 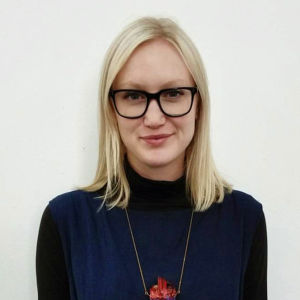 Aotearoa New Zealand Showcase: A Note from the Editor