Online festivals and diversity in the digital space 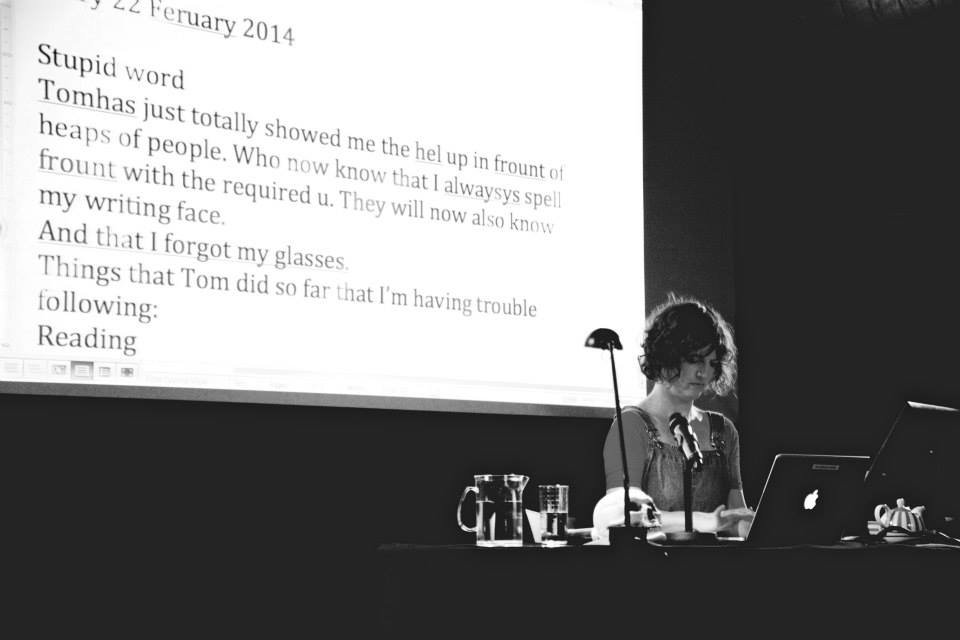 Earlier this year, Lisa Dempster, the director of the Melbourne Writers Festival, tweeted: ‘So I think ‪@pausefest looks AMAZING… BUT I have to ask: is digital culture just for dudes? 2/31 speakers are women.’

Pause Fest is an annual real-world festival dedicated to digital culture. I’ve been following Pause Fest with interest, because for the past few months, I’ve been working on something similar, but with a twist: the Digital Writers’ Festival, an online-only festival dedicated to literary culture. Both festivals have been established to explore what is possible when digital and festival spaces collide.

Pause Fest’s gender-skewed program was sloppy and easily-avoided, but every real-world festival runs according to the biases of its directors. In general, these biases are reasonable: if a festival is located in a particular metropolitan area, it makes good fiscal sense to source most participating artists from around that city. In other cases, ‘biases’ simply take the form of daring and novel programming choices: Dempster herself was criticised by the Australian Book Review for including a handful of editors and contributors from the London Review of Books (which, according to the ABR, ‘exhibits little interest in Australian literature’) in the 2013 Melbourne Writers Festival program.

Because of this, the digital space has long been enticing for festival directors, because it is potentially infinite (with minimal infrastructure, a website can ‘hold’ many more artists and audience members than even the largest IRL festival venue) and radically accessible (when a festival has no real-world hub, programming an artist from a regional area or from overseas is no more costly than programming an artist from the same town, nor does geography limit who can potentially attend). A guiding principle when establishing the Digital Writers’ Festival was to build events that would be impossible to run elsewhere, and to create opportunities for artists to interact with other artists (and audience members, via Twitter) they would never otherwise meet.

All this said, just as Lisa Dempster’s question about the lack of gender diversity in the Pause Fest program opened up a dialogue about women in entrepreneur culture, it has been criticism of the DWF that has been most instrumental in highlighting accessibility and diversity issues with digital culture in general. During one event at the festival, @paperradio asked a pointed question about class biases when it comes to online writing.

As the festival ran, we were also led to question whether our use of Twitter as the festival’s ‘chat’ infrastructure could inadvertently preclude particular communities from participating, and whether it was correct to assume that a purportedly ‘free’ event requiring a smartphone and a stable 3G web connection was really ‘free’ to everyone. We were overjoyed with the diversity of the regional artists we could include in the program, but realised that in many cases, substandard internet infrastructure outside metropolitan areas could prevent regional audiences from being able to properly stream festival events at an adequate level of quality.

A festival is about witnessing and assisting in the construction of ideal, inclusive, diverse spaces. These perfect spaces are the goal, but are never quite unattainable – and that’s where the promise of a good festival lies. It’s in the attempt to close the gap between ideal and reality (whether that means ensuring there are significantly less straight middle-class white dudes up on stage, or figuring out how to allow those outside major cities to engage with authors and publishers who reside elsewhere) that the real dialogue begins, and everything truly interesting starts to happen.