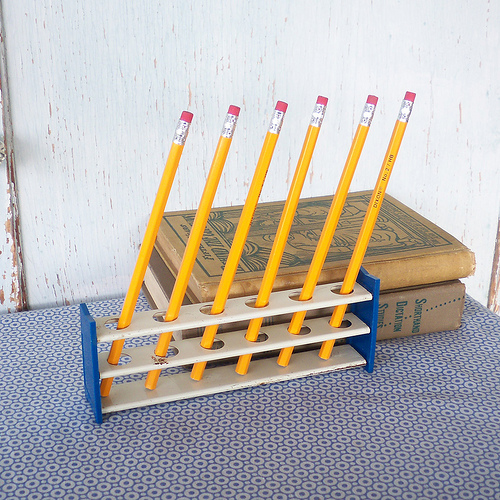 Just prior to this year’s federal election, former Shadow Treasurer Joe Hockey and Liberal MP Jamie Briggs (Chairman of the Scrutiny of Government Waste Committee) announced that one of the ways in which the Coalition would crack down on Labor’s financial waste would be through an audit of ‘increasingly ridiculous research grants’ awarded through the Australian Research Council (ARC), the statutory agency responsible for distributing federal funding to humanities and scientific research. The Coalition has promised that overall, research funding won’t be reduced; rather, according to Hockey in a press conference and interviews, up to $103 million will be taken from spending on irrelevant research funded through the ARC and redirected to medical research (which is funded separately), including investment in cures for and treatment of diabetes and dementia.

On the surface, the Coalition’s promise appears positive for Australia: an increase in funding for research into incurable diseases that affect a large proportion of the population, and a tightening up of the distribution rules for research funding more generally. A closer inspection of the Coalition’s comments, though, reveals a number of problems.

The first problem is a bias against humanities research. Briggs and Hockey singled out four ARC-funded humanities projects that ‘do little, if anything, to advance Australians’ research needs’: a philosophy project exploring notions of selfhood ($595,000); a project about sexuality and reproductive technology amongst Muslims in Egypt ($160,000); another philosophy project, called  ‘The God of Hegel’s Post-Kantian idealism’ ($443,000); and an exploration of how public art might respond to climate change ($164,000).

By listing these projects in particular, the Coalition implicitly pitted humanities research against medical research, as if some battleground existed where funding in one area resulted in poorer outcomes in the other. This is not the case. I imagine very few humanities researchers would support a reduction in health and medical research; furthermore, how does humanities funding, or ARC funding generally, causally affect how much money is invested in medical research? It does not, unless the government chooses to distribute funding this way, in so doing creating a sense of competition between research disciplines that need not exist.

Nevertheless, in creating this discussion, the Coalition has tapped into a pre-existing social bias that presumes that arts-based projects are self-indulgent. One commenter on an article in The Australian claimed that the projects listed above were  ‘esoteric’ and led to high numbers of  ‘unemployable graduates with HECS debts and worthless degrees cluttering up Centrelink offices.’ Ironically, such remarks are not based on evidence; more and more, governments and businesses are actively seeking to employ humanities graduates since their reading, writing and critical thinking skills are often superior to graduates from other disciplines—Google being the most famous example of this.

I concede that the projects cited by the Coalition may sound obscure if you’re unfamiliar with philosophy, sexuality studies, or contemporary art studies. However, as a humanities researcher myself, I experience the same sense of unfamiliarity when I hear the titles of science or health-based projects. This doesn’t mean I write them off as useless. It means I ask an expert for an explanation of the importance of the project. If the experts believe the project is not valuable, fine; that decision is for experts—not for politicians.

Thankfully, the experts have spoken out. Dr Lisa Wynn, who heads up the project about reproductive technology in Egypt, has responded via interview with ABC Local Radio and blog Culture Matters to explain the significance of her project. In summary, she explains:

‘It’s a case study that boils down to a very fundamental and interesting question: how much do religious authorities influence what Muslims think and do? Considering that Australia has 350,000 Muslims, I would think even the Liberal Party would like to know the answer to that question.

This is just one example of the way in which a research topic that may sound obscure to a layperson can actually yield results which affect national policy. Again, this reflects the importance of letting experts explain the significance of their research, rather than pre-judging them.

There is of course a broader problem with the Coalition’s approach to research funding – the belief that the relevance and outcomes of research improve when politicians, rather than experts, decide which projects receive funding.

This belief ignores the already rigorous and competitive process that ARC funding applicants must undertake in order to receive funding. Applicants must submit long, detailed and meticulously researched proposals for their intended research. Teams of highly qualified, experienced researchers then peer review all applications to ensure that only the best submissions (out of the thousands that apply) get funded. Furthermore, the ARC is subject to strict, regular evaluation regarding the quality of the research it funds by the Australian National Audit Office, as well as a number of other external bodies as outlined in the ARC Annual Report.

Since the Coalition’s announcement, academics around Australia have responded with incredulity and anger, observing that politicians were making sweeping statements about the worth of research that they knew nothing about. Many high profile researchers, universities and other research organisations have expressed deep concern about politicians replacing the existing ARC peer review process. Nobel Prize winner, Professor Peter Doherty from the University of Melbourne’s Medical School, hopes that ‘we’re not moving back to the Howard era where a committee of supremely unqualified people scrutinised ARC grant titles for “political correctness”’; Winthrop Professor Krishna Sen has argued that ‘Overt political interference can only diminish the quality of academic research and in many instances deprive government of the evidence-base needed for good policy making.’

Doherty’s and Sen’s statements reveal the contradiction at the heart of the Coalition’s comments: on the one hand, the Coalition wants to promote relevant and ground-breaking research; on the other, the Coalition wants to appoint a group of non-experts—i.e. themselves—as arbiters of this relevant research, threatening the autonomy of Australian research with political goals that are not necessarily evidence-based.

Julia Tulloh is a freelance writer, and is completing a PhD in Literature at the University of Melbourne. Her essay ‘What happens next?: 50 years of Doctor Who’ appears in Issue 15 of Kill Your Darlings. 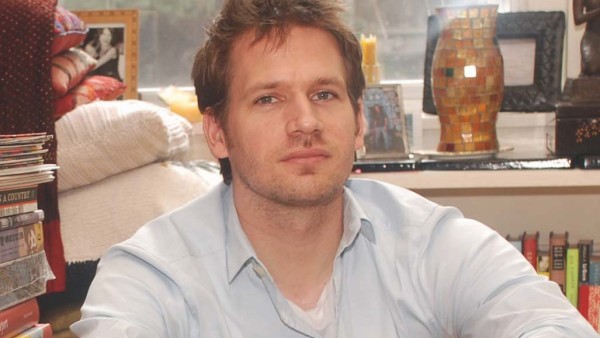 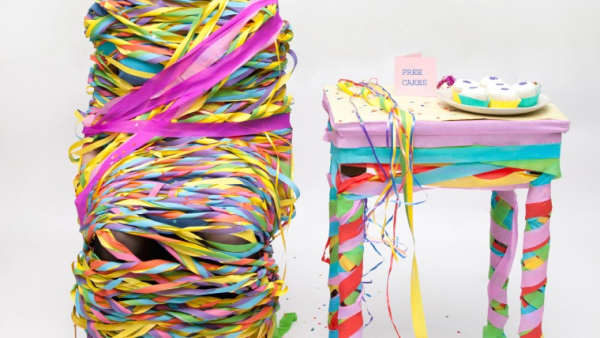