The White Man’s Journey: On The Road 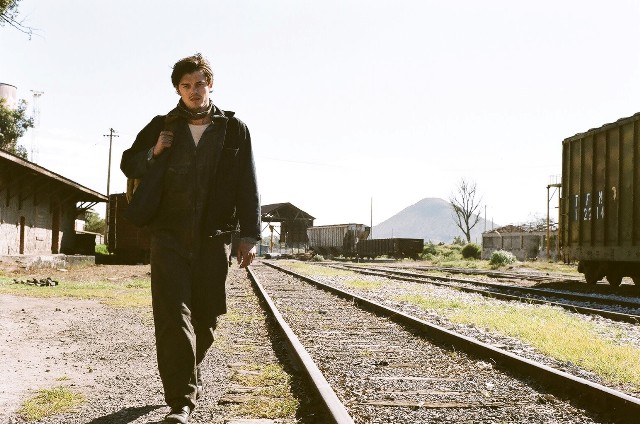 More than half a century after it was first published and three decades since Francis Ford Coppola acquired the rights to the material, Jack Kerouac’s Beat Generation novel On the Road (d. Walter Salles) has been adapted for the screen. Of the many challenges in reproducing Kerouac’s celebrated work (e.g. contending with the sprawling structure and spontaneous prose), negotiating the novel’s representation of race may have proven one of the more difficult tasks.

Throughout Kerouac’s novel the protagonist, Sal Paradise, immerses himself in the worlds of the disenfranchised racial underclasses as he traverses North America and Mexico. Perhaps nowhere is Sal’s resultant cross-racial identification more apparent than in one passage:

I wished I were a Denver Mexican, or even a poor overworked Jap, anything but what I was drearily, a ‘white man’ disillusioned … I was only myself, Sal Paradise, sad, strolling this violet dark, this unbearably sweet night, wishing I could exchange worlds with the happy, true-hearted, ecstatic Negroes of America.

While Kerouac’s racial attitude is arguably related to Sal’s desire for self-reinvention, the depiction of his character as a ‘white migratory labourer’, as Victoria A. Elmwood analyses in the journal of Western American Literature, also implies ‘a nostalgic move that seeks to tap and revive the power of an imagined and idealized national past in which the white man still laid claim to rugged survivalism’. Although Kerouac clearly romanticises racial otherness, the novel’s first-person literary frame draws attention to those perspectives as belonging to a white author.

The Salles adaptation of On the Road foregrounds race in a different manner. In particular, racial difference is initially displaced from these explicit fantasies of identification to more benign interactions with a perceived deeper and worldlier reality. For instance, an early scene in which Sal (Sam Riley) visits an African American jazz bar is presented as a moment of artistic awakening. Here, in its equation of black culture with a more meaningful and spiritual reality, the film collapses Sal’s personalised vision of race with its own.

Moreover, the film compounds this racial association through the characters of Carlo Marx (Tom Sturridge), who departs America for Africa to fulfil his dream of smoking opium with the native population, and Dean Moriarty (Garrett Hedlund), whose description of a sexual tryst with two African Americans is retold with an exuberance far in excess of his other (white) conquests.

In doing so, On the Road recalls an observation made by Paul Gormley in The New Brutality Film of Joel Schumacher’s Falling Down, where the representation of blackness ‘provokes both an immediate, affective response and operates as a site of authenticity and the real in the white cultural imagination’. Though Salles’ romantic view of race relations in On the Road might seem in stark contrast to the overt racial violence of Falling Down, the cultural assumptions underpinning each film’s representation of blackness are not too dissimilar.

Part of the problem with the depiction of race in On the Road seems attributable to the film’s departure from the subjective perspective of Kerouac’s prose. In her review for NPR, Linda Holmes relates the effect of this alteration to the film’s treatment of otherness:

It’s one too many degrees of remove, which makes [Sal’s] wanderings seem painfully self-indulgent and insignificant. He picks cotton like a dilettante, to give himself something to write about. What other people do for survival, he does for the experience. He loves the people he meets in his travels not because of any unique humanity they might possess, but because they fulfil his fantasies about spending a lot of time with earthy simple people who will be great in his book

It’s only towards the latter stages of Sal’s journey that the film approaches a degree of self-critique in relation to his racial perspective. A scene in which Sal strolls through a black neighbourhood is brought to an abrupt end when a woman challenges his tourist-like gaze and rebukes him: ‘What the hell you lookin’ at’?

Later, when Sal and Dean venture to Mexico, the men’s racialised fantasies reach a lurid crescendo. Here, in two sequences, Salles represents the consequences of the white man’s hedonistic excesses; firstly through the disquieting imagery of Dean’s convulsing body within a brothel, and then in Sal’s feverish nightmare that culminates with an image of Old Bull Lee (Viggo Mortensen) screaming, ‘You’re white!’

However, while these moments invite a reassessment of its white characters, the film maintains an ambivalent attitude towards its racial ‘others’. As evidenced by the brief scene where Sal and Dean exit the brothel to the rapturous celebration of the local townspeople (a moment that carries with it an exaltation of whiteness), On the Road seems trapped between a romanticised understanding and a critical perspective of otherness.

It’s this ambivalence that marks out perhaps the film’s strongest affinity with its literary predecessor. As Justin Thomas Trudeau commented in an analysis for Text and Performance Quarterly, ‘Kerouac advances, retreats, and often stutters his way through both the density and fog of racial discourse’. As with Kerouac, it’s not the blacks, Hispanics or any of the other disempowered racial subjects that Salles ultimately chooses to memorialise with the film’s final words, but the white alpha male for whom this journey was really all about: ‘I think of Dean Moriarty’. 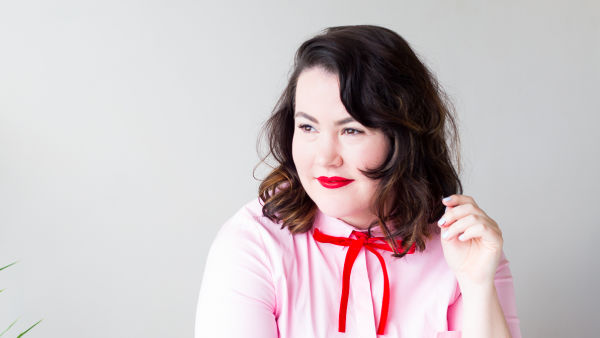