KYD No. 11 Teaser: ‘Silk Road: The eBay of Illegal Drugs’

For our final Issue Eleven teaser, Eiley Ormsby delves into the darker side of internet shopping,  investigating the drug distribution site Silk Road.

Want more of KYD Issue Eleven? The whole issue will be available for purchase next week!

Half a dozen people sit around a lounge room in a funky inner-Melbourne apartment, sipping on beer and wine, each tapping away at a laptop. They’re all on their favourite website competing with people from around the world. But this is no geek-fest full of pasty, anti-social nerdlings who can only relate to pixels on a screen, nor is it a virtual gambling den with members playing poker games across cyberspace.

‘Woo hoo!’ cries a young man in his late 20s. ‘Seventy-five dollar voucher!’ The others are happy about his good fortune and eager to know what he’s going to spend it on. He scans the goods for sale, searching for the best value.

‘I think I’ll get a gram of MDMA from Germany.’

The others nod in approval; that will make eight strong ecstasy capsules, enough to see him through three weekends of partying. They all go back to their computers, calculating purchases and hoping they’ll win their own prize.

Every seven minutes, a lucky user somewhere in the world receives a private message telling them they’ve won anything from $20 to a Macbook Air. Not that it really matters if they win; like pretty much everything these days, the purchases made online are about a quarter of the price they would be expected to pay in a face-to-face transaction in Australia. They win regardless.

The site is Silk Road, a website that has been dubbed ‘the eBay of illegal drugs’. Established a little over a year ago, it’s now a thriving marketplace where consumers of illicit drugs can browse listings of everything from prescription pills to cannabis, psychedelics, cocaine and heroin. Nobody knows who runs it or where the server is located. ‘It’s a certifiable one-stop shop for illegal drugs that represents the most brazen attempt to peddle drugs online that we have ever seen,’ US Democrat Senator Chuck Schumer said at a news conference a few months after the site’s birth over a year ago. ‘It’s more brazen than anything else by light years.’

This little party in Melbourne is celebrating the inaugural Silk Road Great 420 Sale and Giveaway (‘420’ being slang for marijuana and 20 April being the date). The event promises a prize giveaway every 420 seconds until 420 prizes have gone. Every illegal drug purchase puts the buyer into the prize draw and vendors are supporting the event by offering discounts on their wares for the duration of the competition. It culminates in a draw for the grand prize of a trip for two including airfares, accommodation and $2000 spending money.

The apartment where the party takes place belongs to Stacey. She’s probably not what most people envisage when they think of a habitual drug user – Stacey is healthy, attractive and works hard for a conservative financial institution. But habitual she is: if you put all the cocaine, ecstasy and psychedelics she’s gone through in a pile, it would be taller than Ben Cousins.

Stacey has a seemingly endless supply of party drugs, but this wasn’t always the case. Like many others, she struggled to find a reliable supply during the drug-droughts of the early-to-mid 2000s caused by increased policing of ecstasy and several multi-million dollar busts. Since mid-2011, however, droughts have been a thing of the past for Stacey. I have to ask her: even on her generous salary, how can she afford so much cocaine? And where on earth does she get such a steady supply?

She offers to introduce me to her dealer – Silk Road.

‘It’s cheaper,’ she explains. ‘It’s higher quality and I don’t have to meet some guy in an alley or a dodgy apartment – it comes to me. What’s not to like?’

At first I think she’s having me on. She flicks on her laptop and a professional-looking website displays pictures and descriptions of every drug imaginable. There’s cocaine, ecstasy, LSD, Afghan hash, Viagra, steroids and weight-loss supplements. She tells me she has favourite sellers from Europe and North America with whom she places orders and has the drugs sent directly to her apartment via the post.

This all seems completely unfeasible; how have ‘they’ – governments, the CIA, the Feds, whoever – not shut the site down? How do the packages get through customs? How does she pay for the stuff? It’s all too confusing. Or maybe she really is having me on.

Eiley Ormsby is a Melbourne writer, journalist and blogger of All Things Vice. More of her adventures into the Dark Web can be found at: allthingsvice.wordpress.com.

Pre-order Kill Your Darlings No. 11, or subscribe to the journal here. 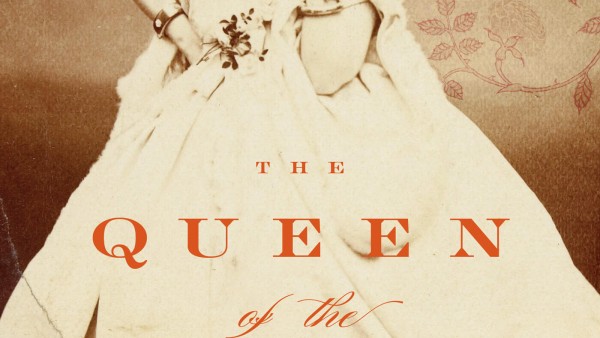 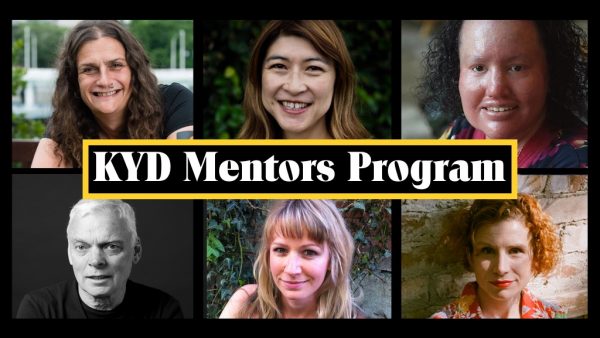 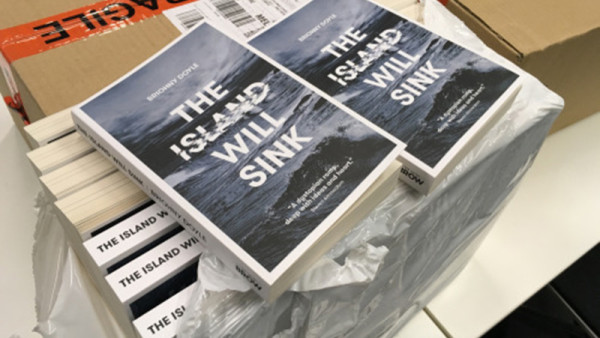