‘It’s about the stories, it’s about the treasures’: Dressed for Murder – fashions from the world of Hitchcock at MWF11 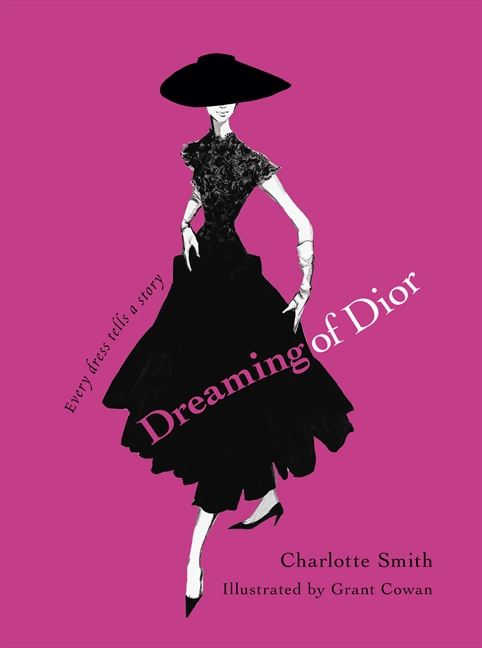 The ‘stories unbound’ theme of this year’s Melbourne Writers Festival – with its fluttery book exploding outward in posters across the city – was nicely evocative not only of the way in which writers festivals unshackle narratives from the bindings of bookcovers, or of the many battles over publishing platforms, but of the way in which the stories we tell aren’t always in inky marks on a page, or spoken from lecterns to adoring audiences (by handsome bespectacled Americans).

When the session began Steve Grimwade joked that this is how MWF always runs, with a fashion parade on the second Saturday. And of course a fashion event at a writers festival may seem somewhat out of place. But an event like ‘Dressed for Murder’ seemed to demonstrate the ‘unbounded-ness’ of stories nicely.

On Saturday afternoon a stylish (and predominantly female) crowd snaked around Federation Square, to hear Charlotte Smith talk about fashion and showcase pieces from the ‘Darnell collection’ – a collection of 5500 designer fashions that Smith inherited from her godmother Doris Darnell, with garments dating from 1730 to 2009. The documenting of these pieces led to Smith’s book Dreaming of Dior and the follow-up, Dreaming of Chanel.

We were given a fashion parade of seven items from the collection – from an icy blue raffia lace day dress to a wedding gown with a spectacular cascading headpiece – each complete with vintage gloves, handbags and sunglasses (although shoe-obsessed Smith took more artistic liberty with the historical accuracy of the model’s footwear!)

In her books, Smith chose not to use photographs of the fashions, but rather illustrations – because ‘with photographs it turns into a research book’, and because in the illustrations the fashions come alive, are ‘romantic and evocative, not on a lifeless mannequin’. At the event the pieces were modelled by young fashion students, and this gave the show a feeling of ‘playing dress-ups’ in your fabulous godmother’s clothes. It was this treasure-trove feeling that was nice about Charlotte Smith’s ‘reading’.

The session was marketed as being about the fashions of Hitchcock, but there wasn’t much Hitchcock here. Smith did describe the importance of costume to the telling of the tale in Hitchcock’s films – the significance of the colour of a dress, or choice of an accessory for an insight into character before they had even uttered a word. ‘He knew the power of the right dress at the right moment in the film.’ And each of the outfits featured in the parade, Smith explained, were influenced by a Hitchcock film or star.

Far more interesting, however, was the story of how Smith came to inherit her godmother’s treasured collection – coming to her in crates from overseas like some sort of fairytale. How each of the pieces had tags with mysterious letters and numbers that corresponded to nothing, until finally a Rosetta Stone–like box arrived, containing dates and notes about each of the items.

And compelling too were the tales the items themselves told about the lives of those who owned them – a collection of expensive lingerie, a bright pink beaded party dress owned by a woman thought never to have dressed up in her life.

Because a dress is rarely just a dress, the older we get the more our wardrobe is invested with our own tales.  It was nice to think that even without Hitchcock or Edith Head, our own personal costuming can tell its own story. 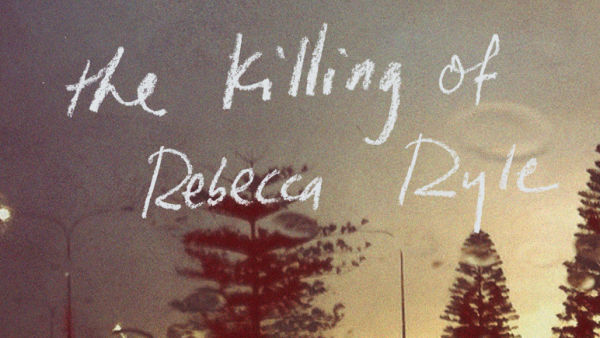